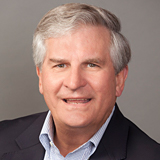 President, CEO and Co-founder, Central Pharmacy Services, Inc. (“CPSI”), Atlanta, Georgia, owned and operated nuclear pharmacies (specialized medical laboratories that centrally prepare radio-pharmaceuticals), serving over 1,000 hospitals and clinics in 22 states. Founded in 1992, CPSI grew from start-up to 45 business units, with Operating Profit of $25MM in CY02. CPSI was named to the 1997 and 1999 Inc. 500 lists of the fastest-growing private companies in the U.S., and was acquired in 2001 by Cardinal Health, the nation’s largest drug wholesaler and healthcare services firm.

President and Co-founder of Sales Technologies, Inc. (“ST”) pioneered the Sales Force Automation market by providing networked applications software for large field sales forces on the then-emerging technology of portable computers. ST grew from start-up in 1983 to over 600 employees world-wide in 1991, including multiple offices in North America and Europe serving a blue-chip roster of Fortune 100 clients. Prior to its acquisition by The Dun & Bradstreet Corporation, ST was listed as number 30 on the 1988 Inc. 500 list. 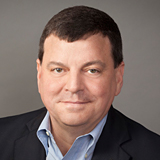 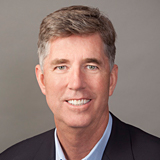 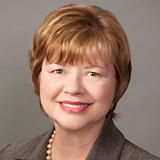 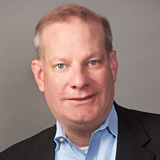 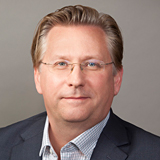 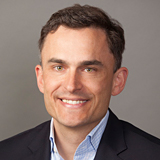 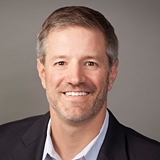 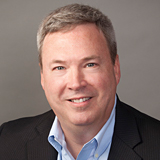 Over a decade of experience in account management, business development and national sales in the long-term care pharmacy industry. Having served as Sales Director for Omnicare for over seven years, Vice President of Business Development for Heritage Healthcare for two years and leading Business Development for Connect 4 Healthcare, Rich has deep subject-matter expertise on growing the local LTC pharmacy business and developing a national presence in the LTC pharmacy marketplace. Previously, Rich worked a combined 17 years with IBM and Aramark in administration, business development and management roles. Joined Guardian in 2012. 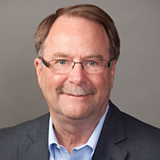 B.S. in Pharmacy, St. Louis College of Pharmacy. Bob is a pharmacy management professional with a proven track record of successful leadership for multi-facility pharmacy locations. Before joining Guardian in 2015, Bob served as vice president of operations in the LTC division at Omnicare. Prior to Omnicare, Bob was responsible for operations at Continuing Care Rx. Bob also served for 12 years with Kindred Pharmacy Services (KPS), ultimately serving as senior vice president of operations until KPS merged with Pharmerica in 2007. 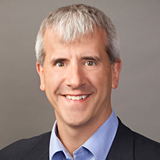 B.A. in Political Science and Philosophy, Emory University; J.D., University of Virginia School of Law; Doug and Guardian’s executive team have a long-standing working partnership, dating back to 1995. While in private practice, Doug had spent nearly twenty years as a Partner with Jones Day in Atlanta. Joined Guardian in 2016.

Guardian at a Glance

The company's customer support center is located in Atlanta, GA.

If you have news about Guardian Pharmacy or would like to learn more, please visit our Press Room.